Wiring the eSync with the Amplifier[edit] 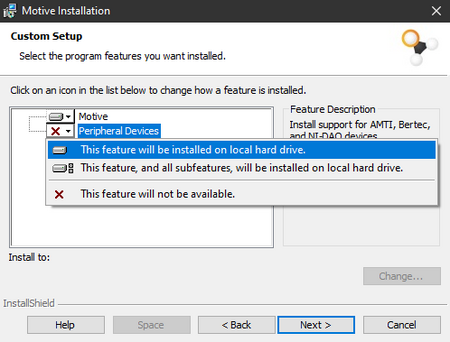 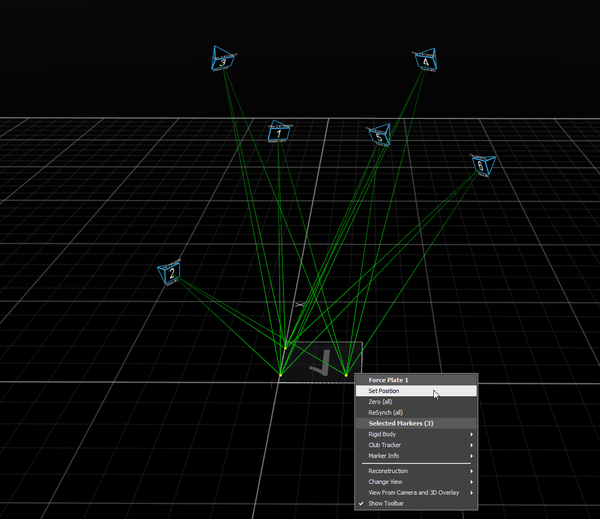 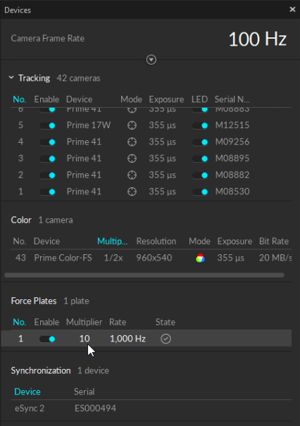 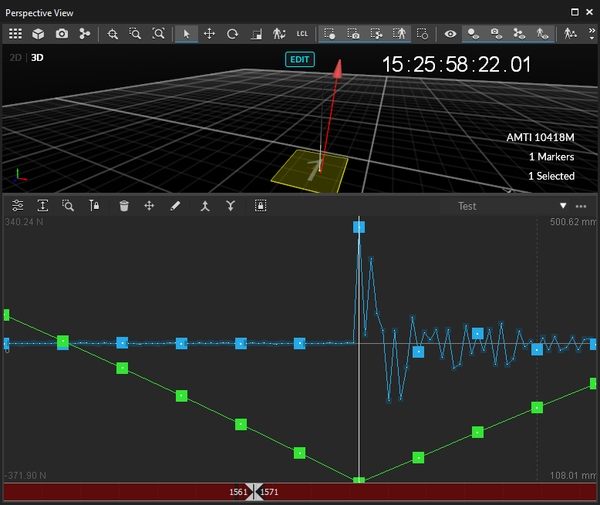 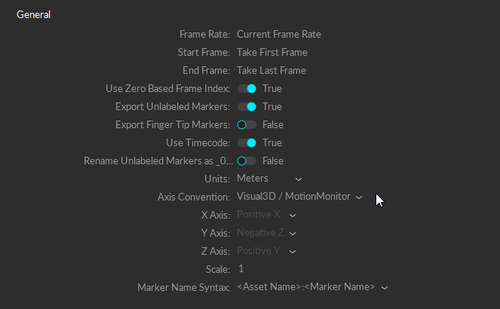